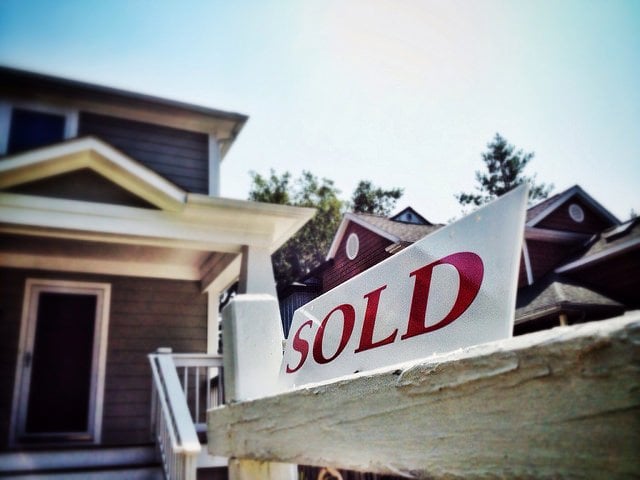 Typically, during the winter, the homes available for sale are mostly those that have been on the market a while because they’re priced too high or have issues. After all, if you had a great property to sell, you likely wouldn’t want to list it when fewer buyers are active and paying attention. And since the spring market is when things really heat up, the smart move would be to wait. Right? Well, usually – but this year’s market has been different. And, according to one recent analysis, the winter housing market is still seeing a higher-than-usual amount of buyer competition.

In fact, the analysis found that 49.7 percent of buyers who bought homes during December faced bidding wars. That’s an improvement from the month before, when it was 56 percent, but still significantly higher than what would be considered normal for the typically slow holiday season. Put simply, the housing market is still hot. That means, winter buyers shouldn’t assume there aren’t great homes available to buy, and sellers shouldn’t assume their aren’t enough interested buyers. (source)