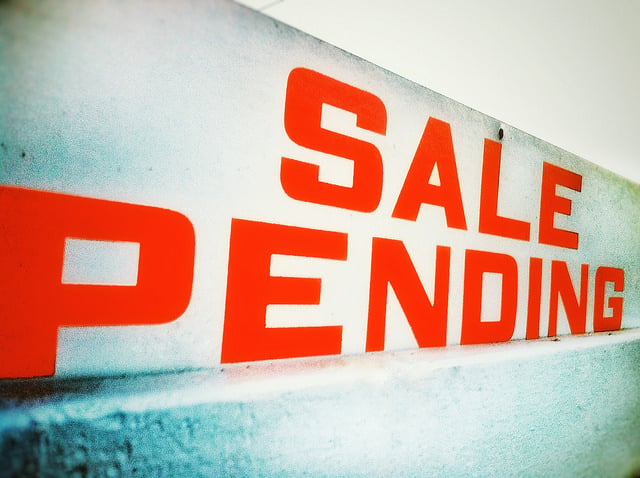 November is mostly known for darker days, colder weather, and Thanksgiving. It’s not typically known for home shopping. But in 2020, buyer demand has been anything but typical – and November was no exception. In fact, according to the National Association of REALTORS’® most recent Pending Home Sales Index, the number of contracts to buy homes signed during November 2020 was the highest ever for the month. Additionally, contract activity was 16.4 percent higher than last year at the same time. Lawrence Yun, NAR’s chief economist, says the backlog of buyers has pushed demand higher, later into the year. “The market is incredibly swift this winter with the listed homes going under contract on average at less than a month due to a backlog of buyers wanting to take advantage of record-low mortgage rates,” Yun said. Still, despite the fact that demand is higher than normal for the time of year, it was slower than the month before, with the number of pending sales down 2.6 percent from October. (source)